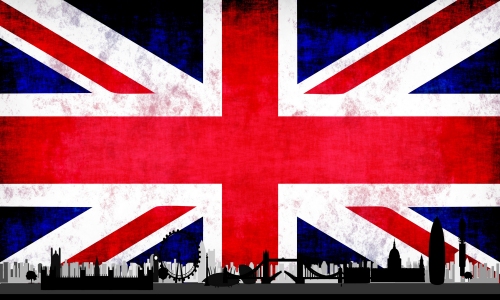 After an increasingly shrill campaign, the majority of the British people yesterday voted to leave the European Union.

This poses a serious challenge to us all.

First of all we need to remain calm, but we also need to decide how to deal with this new situation.

For our British colleagues there is the major challenge of how to create a solution for British society and the British economy after the vote. The proponents for Britain to leave have presented no real plan for what happens now and it is up to the responsible parts of British society, including the trade union movement, to create a future for Britain with social responsibility and economic stability. We should do what we can to help them in this effort.

The decision of the UK to leave the EU will have vast economic consequences. The finance markets are already jittery, and we can expect this market unrest to continue for some time. European growth both in Britain and in the EU will be affected negatively by the British decision and we need to counteract that as effectively as possible.

For the Nordic countries, with small, export-based economies, faced now with the risk of isolationism, the effect will be clear and we need to seek solutions within the EU to restore growth. But we also call for a closer cooperation between the Nordic countries, whatever their status in regard to the EU, to face this major challenge together.

For the rest of Europe, we also need to consider what made a large part of the British voters reject the EU. We need to make the European Union more relevant for the individual citizen. We need to act to stop tax avoidance and social dumping, not least when it is related to migration. We need to make Europe a more social Europe.

We call for calm and for responsibility across all of Europe.